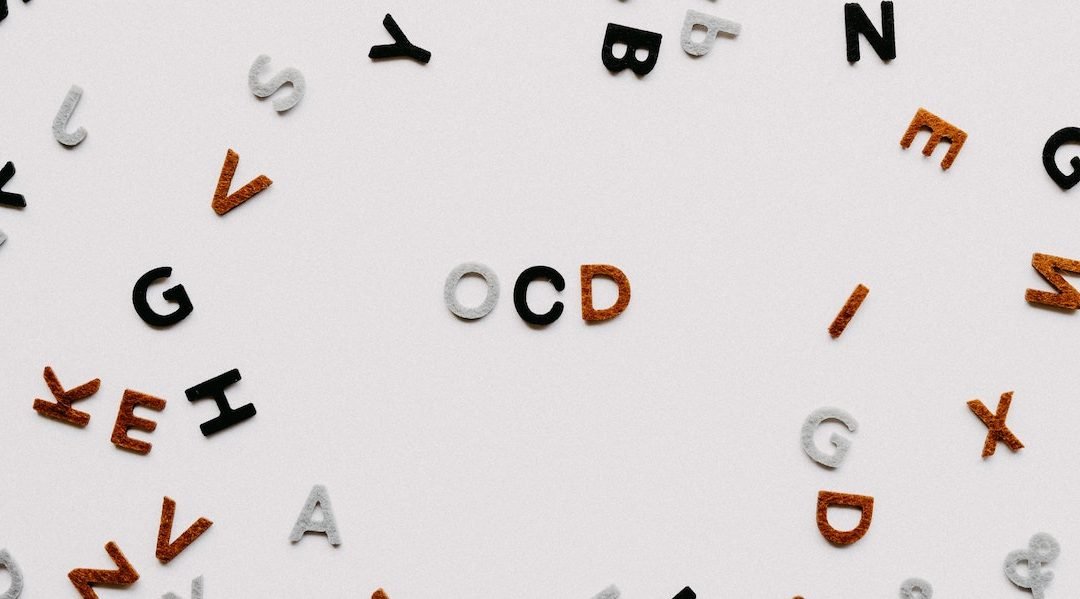 Obsessive-compulsive disorder (OCD) is a type of mental disorder where you experience various obsessions and compulsions that interfere with your daily life. Research estimates that around 25% of people with OCD also have a substance use disorder – a much higher proportion than among the general population.

Substance abuse can be extremely damaging to your health, and it is common for mental health issues to develop as a result of drug or alcohol use. However, the majority of people have symptoms of OCD before they begin abusing substances – implying that OCD may be a risk factor for addiction.

What Is Obsessive-Compulsive Disorder?

People with OCD typically experience unwanted and intrusive thoughts, which can result in severe anxiety. They may also practice extensive rituals and compulsive behaviors to try and feel less anxious. However, while these rituals and behaviors may offer short-term relief, the anxiety usually returns soon afterwards.

Symptoms of OCD tend to come on gradually and may include:

What Is The Relationship Between Obsessive-Compulsive Disorder and Substance Use Disorder?

A study in the Journal of Anxiety Disorders found that 27% of people with OCD also had a substance use disorder (SUD), often involving drug or alcohol addiction. This compares to around 8.9% of adults in the general population.

Of those with co-occurring SUD and OCD disorders, 70% had OCD symptoms at least a year before they developed a SUD, suggesting that in many cases, OCD may be a cause rather than a symptom of substance abuse. This finding fits in with other research into SUDs and general anxiety disorders, where anxiety disorders predate the SUD in the majority of cases.

The study also found that people who developed OCD at a young age were especially likely to misuse drugs or alcohol later in life. Those with Borderline Personality Disorder (BPD) and OCD were also more likely to have a SUD.

So, how can the link between OCD and substance misuse be explained? For many people with OCD, using substances may be a kind of coping mechanism. They may temporarily relieve the anxiety that obsessive thoughts create or pause these thoughts completely.

However, using substances as a coping strategy means you avoid treating the root cause of your anxieties and disorders. It often only exacerbates OCD symptoms, which may increase your substance use further. You may become caught in a cycle of anxious thoughts and substance abuse which can cause serious damage to your mental and physical health.

The good news is, it is possible to treat both obsessive-compulsive disorder and substance use disorder effectively. Often, it is best to treat the two conditions simultaneously as part of a dual diagnosis program.

The National Institute on Drug Abuse states in its principles of effective treatment that drug and alcohol rehab should address all co-occurring disorders. Treating underlying conditions like OCD helps facilitate long-term recovery from addiction and prevents people from turning back to drugs or alcohol soon after leaving a treatment program.

Addiction treatment centers should recognize the difficulties someone with OCD may face in a rehab center and help make the process as easy as possible for them. They may offer therapies like exposure and response prevention and deep brain stimulation to help change behaviors and thoughts associated with OCD.

As with treating drug addiction, they may also offer counseling and behavioral therapies like cognitive-behavioral therapy to help you cope with and change the symptoms of obsessive-compulsive disorder. Behavioral therapies can help you deal with unwanted time-consuming thoughts in healthy ways or learn how to avoid these thought patterns entirely.